Lighting Design International uses cookies. By continuing to use the site, you are giving consent to cookies being used. 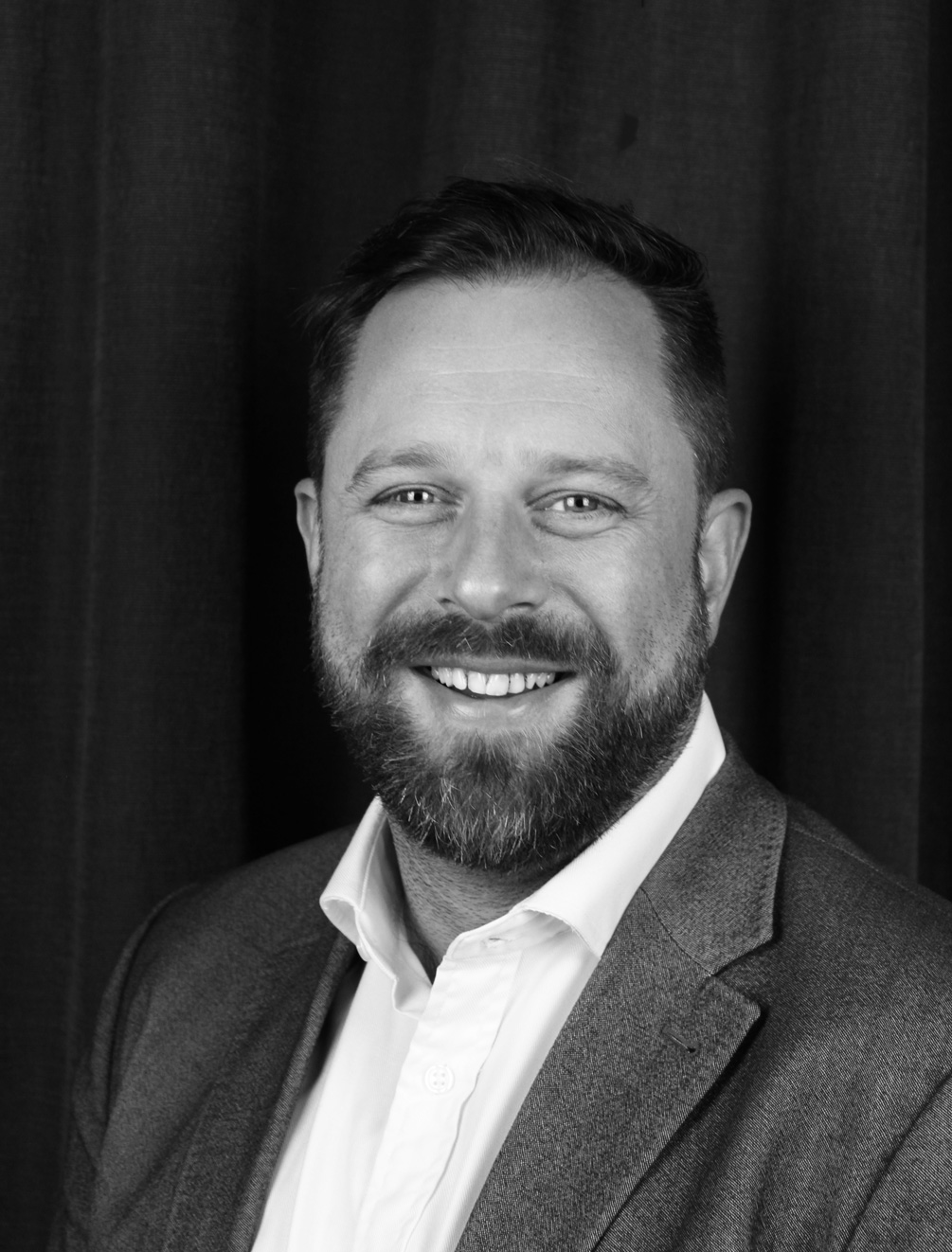 Graham developed his passion for lighting whilst studying Product Design at Ravensbourne College of Art and Design.  He went on to work for a lighting manufacturer where he honed his skill for details while designing light fittings and lighting schemes. Having joined Lighting Design International in 2004, Graham now heads up a team of talented designers working on a variety of international and domestic projects while working alongside ground breaking architects and interior designers.

Recently completed projects include Harrods Superbrands and the award-winnings Sunset Walk - Centre Mk, Oxford Street Estate, the Kimpton Fitzroy London. Graham was an integral part of the team that designed the award-winning Manchester 235 casino which scooped the Excellence Award at the 24th IALD Awards and was awarded the prestigious Excellence Award at the 26th IALD Awards for his innovative lighting scheme for a Private Spa in Ireland which also won the Lighting Design category at the 2009 FX Awards. Graham also led the team who designed the Intu Lakeside Food Court refurbishment and the landmark bar, The Churchill at the Hyatt Regency Hotel in London. His attention to detail has led to numerous super yacht commissions including some of the largest in the world.

Graham is an active member of the lighting community and is a regular speaker at lighting events such as Light Asia 2019, LuxLive Light Room 2018 and Light School at London Design Show 2018. Graham also co-foundered the light art group GNI.